The University of Exeter is acting as Project Coordinator for INDIRES.

The University of Exeter combines world class research with excellent student satisfaction at its campuses in Exeter and Cornwall. It is a member of the Russell Group of the UK’s leading research-intensive universities. Formed in 1955, the University has 21,273 students from more than 130 different countries. Its success is built on a strong partnership with its students and a clear focus on high performance. Recent breakthroughs to come out of Exeter’s research include the identification and treatment of new forms of diabetes and the creation of the world’s most transparent, lightweight and flexible conductor of electricity. 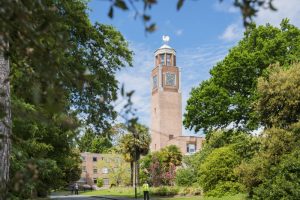 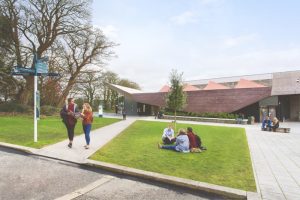 The University was voted the Sunday Times University of the Year 2012/13. It is ranked amongst the UK’s top 10 universities in the Higher Education league tables produced by the Times and the Sunday Times. It is also ranked amongst the world’s top 200 universities in the QS and Times Higher Education rankings. Exeter has always been among the leaders for student satisfaction, never having been outside the top 10 in the National Student Survey.

In this project, the University of Exeter is represented by its Camborne School of Mines (CSM) which is based at the University’s Penryn Campus in Cornwall. 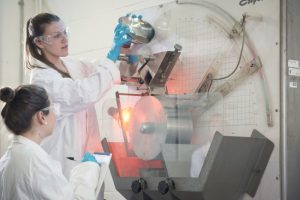 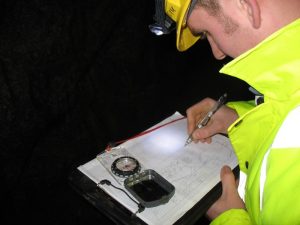 Founded in 1888, CSM is an interdisciplinary mining school working at the forefront of a range of geoscience subjects including geology, mining engineering, mineral processing, sustainability and remediation. We deliver undergraduate, postgraduate and professional courses covering the full mining chain and lifecycle. Our superb facilities offer an experiential education, blending training with research to ensure graduates are some of the best-equipped and most employable in the sector.

CSM is a responsive, flexible and engaged partner to the industry, with a track record of delivering measurable results. We are experienced in providing services including consultancy, research and development, bespoke teaching and training to governments and international agencies, as well as the mining industry. These long term partnerships have produced significant success in consortium research, attracting funding from UK and international sources. Of particular relevance to this project, it has been involved in several RFCS-funded research projects and has particular expertise in underground sensors and instrumentation, and several areas of sub-surface communication.