Geocontrol is a civil engineering company established in 1982, independent of any construction companies, manufacturers or equipment suppliers and financial institutions. Initially specialising in rock mechanics, since 1987 the company has been orientated towards project design and site supervision of tunnels as well as geotechnical applications, both in the civil engineering and mining sectors.

Geocontrol offers advanced technical solutions through its own specific methodologies, obtained through R&D&I projects, which can be applied during the design phase (RME, RMR14, ICE) and during tunnel construction (e-CONV, ae-MAT TBM, ae-MAT EPB y EEE). 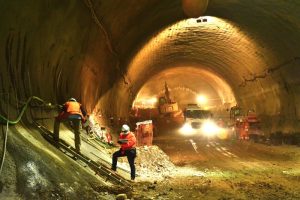 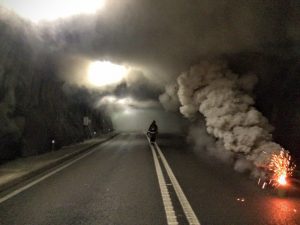 Geocontrol has its headquarters in Madrid (Spain) and a significant presence in Latin America through its offices in Bogotá (Colombia), Lima (Peru), Santiago (Chile) and Sao Paulo (Brazil).

Geocontrol has implemented and certified a quality, environmental and safety and health at work management integrated system according to ISO 9001: 2008, ISO 14001: 2004 and OHSAS 18001: 2007 with the following scope:

Engineering services for the development of tunnel and underground work studies and projects, including geological-geotechnical studies, tunnel safety installations and mining geotechnics. 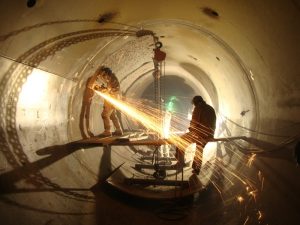 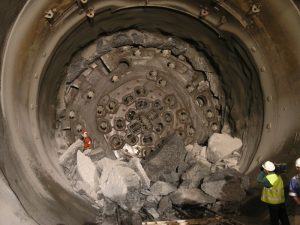 Geocontrol has dedicated significant resources to R&D&I activities because it is fully aware that  the main way to offer to its clients new services of the highest quality, as well as increasing its productivity, is through research. Geocontrol has developed R&D activities since 1987 through projects related to the company’s activities of ground characterisation, design of tunnel supports, tunnel safety and technical advice during construction. The main R&D&I projects in which Geocontrol has participated are as follows: